According to the Global Internet Phenomena Report, Netflix is currently the ruler of the world’s global internet traffic, and video streaming adds up to 58% of all Internet’s traffic volume. Other activities such as online gaming and live events are also on the rise these days and could see higher numbers in the coming years.

These are the top 5 application categories by traffic share:

It’s fascinating what data can tell us about our behavior when using the Internet. It also shows us where the market is going and where companies are focusing their efforts on, such as Disney’s multi-million Disney+ service and the development for online crossplay between our favorite gaming consoles.

Meanwhile, peruse our online slots for real money and check out the bonus slots for top-notch fun here at Sloto Cash Casino. Mozy on over to our Sloto Cash casino lobby and get the following promotions - waiting for you now:

Offer requires a $25 min. deposit and it holds 25x roll over. Redeem 1x weekly until end of the month. 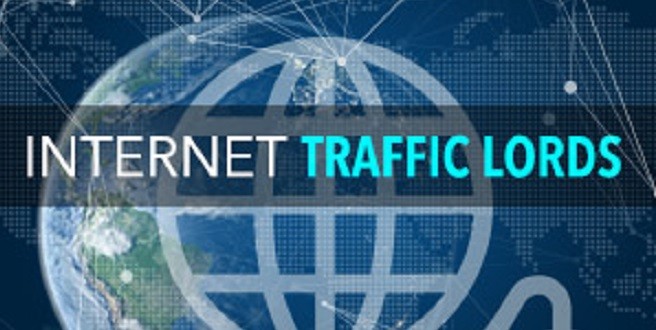 Researchers at the University of Massachusetts Amherst have discovered a way to create electricity from moisture in the air with the help of a device they have developed. This new technology is set to have a significant impact in the future of renewable energy, medicine and climate change. The device is called ‘Air-Gen’ and it’s an air-powered generator with electrical conducted protein nanowires produced by the microbe Geobacter, achieving an electrical current generated from the water vapor from the atmosphere.

Besides making electricity out of thin air, this new technology is non-polluting, renewable and also low cost! It’s more efficient than other forms of renewable energy, such as wind or solar, because it gets its source even in low humidity environments. It only needs thin film of protein nanowires less than 10 microns thick which absorbs the water vapor.

At its current stage, Air-Gen devices can power small electronics, but it’s only a matter of time before scientists bring the technology to a commercial scale. Their plan is to be able to power smartphones, health monitors, smart watches and anything that currently requires traditional batteries.

Experts say this is only the beginning of an era where protein-based electronic devices finally replace materials that are polluting the environment, and further research will bring great benefits to our society soon.

Yeah, it sounds like futuristic idea, but it’s happening right now. Isn’t it exciting to be a part of the green technology era? 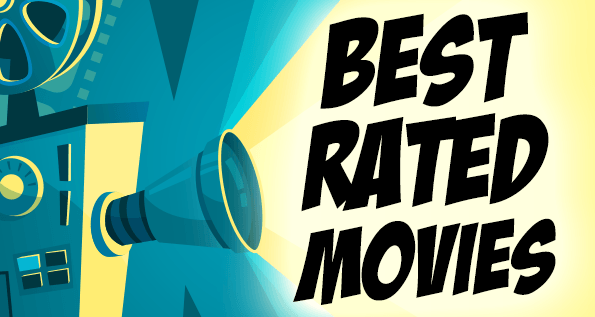