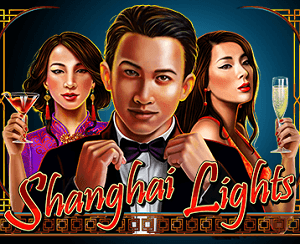 This is one of the most populous and crowded cities in the world. Its name literally means ‘on top of the sea’, due to its location along the Yangtze River Delta. We are speaking of Shanghai, which is one of the busiest commercial hubs in the world. It contains about 25 million people and has the second tallest building in the world: the Shanghai Tower.

Shanghai has gone from being a tiny fishing town in the 19th century to one of the most dynamic cities in the world!

Want to get a feel of life in Shanghai? Play our high-paced 5-reel slot:

Shanghai lights is one of a kind 50-line slot machine. So keep in mind that it prefers to give larger payouts in longer intervals rather than small payouts frequently. Here's what we love so much about this game:

Shanghai Lights Free Games: 5 Free Games are awarded and Wild symbols may appear on reels 3, 4 and 5. Wilds involved in winning combination double the pay-table payouts. The feature can be re-triggered. At the end of this feature the Super Spin Free Games is automatically triggered. 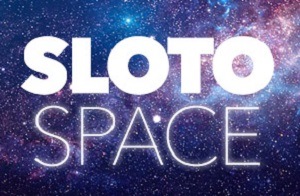 Arctic Astronautics, a Finnish company that manufactures cubesat kits for students will launch a nanosatellite that measures 4 by 4 by 4 inches and weighs about 2.2 lbs that uses a type of plywood for its surface panel. The aim of this mission is to test the behavior and durability of these wooden panels in the extreme conditions of space.

In order to monitor the satellite's plywood surface changes, the satellite will feature two cameras with one of them attached to a metal selfie stick. It will also carry a set of pressure sensors that will monitor pressure in onboard cavities especially in the spacecraft’s first days in orbit. The satellite is also powered by nine small solar cells and will be equipped with an amateur radio payload which allows space hobbyists to relay radio signals and images around the globe.

In order to prevent the wood from releasing any gas in the space environment, developers used aluminum oxide that protects the surface against the exposure to corrosive atomic oxygen - which is found at the ends of the Earth's atmosphere.

With this mission, scientists expect to test a lot of possibilities of using new and innovative materials for spacecraft. It is expected to launch in November of this year on Rocket Lab’s Electron rocket.

Space exploration will surely take us to unimaginable places this 2021 and beyond. Are you ready for it? 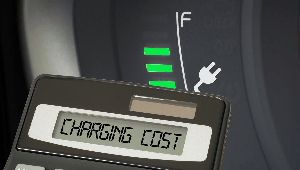 The automotive industry is going electric faster than you think. We’re seeing more and more cars pledging to go all-electric before 2040, an initiative that caught the world’s attention when General Motors (GM) revealed they will phase out gas and diesel engines by 2035. More recently, Honda is the latest company to commit to go all-electric while aiming for 40% of its North American sales to be all-electric by 2030.

Besides GM and Honda, some of the most important carmakers that are planning to only sell electric cars include:

As these companies promise to go all-electric to promote a more environmentally-friendly industry, more and more brands will likely join this trend. This in turn will be more beneficial for the well-being of future generations and for the planet.

Your luck can suddenly turn around at Sloto’Cash too, where we have been seeing daily winners since 2007!