The idea of luck in the animal kingdom changes from culture to culture and has been present for thousands of years. For example, fish have been present in ancient Egyptian, Indian and Japanese cultures, while pigs have been popular lucky symbols in China and Germany for hundreds of years. Other animals like rabbits and elephants have also been present in the mind people around the world.

The following are some of the most interesting lucky animals in global cultures, some still present and others long forgotten:

It’s time now to put this knowledge into practice and choose your favorite (or favorites) animal-themed slots to increase your luck next time you bet on your favorite slot! 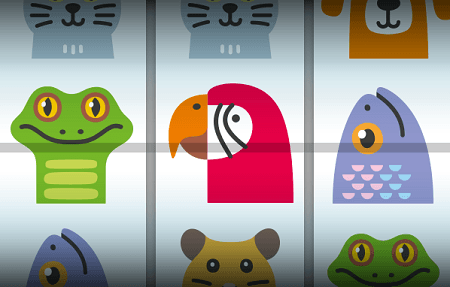