This month saw the release of the PlayStation 5 and the Xbox Series X and Series S. These join the Nintendo Switch as the main video game consoles of this new generation (the ninth one since the first consoles were released in the market back in 1975) that promise 4K gaming at up to 120 frames per second, ray tracing and faster loading speeds than its predecessors. Both Sony and Microsoft proud themselves for their brand new next gen consoles, and both claim to be the best in performance and overall gaming experience:

While both the PS5 and Xbox Series X & Series S are very powerful new consoles competing for the same market, they are both excellent options that offer 10-12 TFLOPS of graphical power and all of the load-time benefits that come from SSDs. 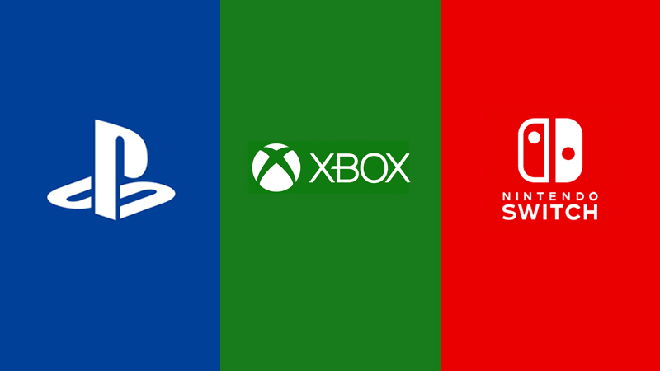