A short history of casino games

Like many traditions and practices that are old as humanity itself, the origins of games of chance lie hidden in the mist of prehistory. Anthropologists and historians believe that in one form or another gambling has existed for thousands of years. We must look at the records of the earliest civilizations to find clues for the origin of what is today a widespread, globalized form of entertainment.

'Head or tails' could be the simplest and earliest form of a chance game. The game could be played with an ordinary seashell tossed into the air. Records from the Roman Empire confirm this form of 'coin flipping' prior to the actual use of a coin. When coins were common within the Empire, a coin toss became a popular way of settling disputes. It was called 'navia aut caput' meaning 'ship or head' as many coins had a ship on one side and the head of the emperor on the other.

In Ancient Greece the practice of gambling was embedded in their very mythology. It is said that Zeus, Poseidon and Hades divided the universe amongst themselves after a game of dice. Zeus won the Heavens, the sea went to Poseidon and Hades won control over the Underworld. In this context it is easy to understand why the ancient Greeks believed that the gods controlled the results of a game of dice. They used this game of chance to select rulers, look for omens and predict future events.

(Pull-out quote: Did you know that according to ancient Greek mythology, Zeus and two others gods divided the universe amongst themselves after a game of dice!)

One of the most elaborate games of chance in antiquity is Keno, originating as early as 2500 years ago in China. It is the earliest form of lottery, where participants select a few numbers from a set of 80 and wait for the outcome of a random selection of numbers. Legend has it that the Great Wall of China was partially financed by the selling of Keno tickets!

As we move closer to our times, more and more games of chance started to appear. Many of the prototypical casino games such as Blackjack, Roulette, Craps and Baccarat have their origin during or after the European Middle Ages. The game of Craps is believed to be of English origin, developed by knights in the 12th century to pass time. An early version of Blackjack is mentioned in Cervantes' famous novel Don Quixote. Playing cards were at first hand painted but later, with the invention of printing, they were manufactured in printing houses. The philosopher and scientist Blaise Pascal introduced a primitive form of Roulette in the 17th century. Later in the 18th century both Roulette and Baccarat began to take their modern form.

The casino as an establishment for gambling purposes has an obscure origin. Gambling has always been an extremely popular form of entertainment but rulers and governments in the past, like now, have attempted to suppress it. In 1190, during the Third Crusade, King Richard of England and Philip II of France issued edicts that forbade gambling for money for those below the rank of a knight. It is only in 1638 that we see the first legal casino appear in Europe. Known as 'Il Ridotto' or 'the private room' in Italian, this was a government-owned gambling house in Venice. It only offered two types of games: Biribi and Basetta. The first was a kind of lottery game, while the latter was a mix between poker, gin rummy and blackjack.

In the US gambling saloons were widespread in the 19th century but it was only in 1931, when Nevada became the first state to legalize gambling, that real casinos made their appearance in Las Vegas. The second major gambling hub became Atlantic City after New Jersey legalized gambling in 1977. Today there are 21 states that allow commercial gambling establishments in the US.

The last phase in this short overview of casino games has been the introduction of gambling into the online world. The very first online casino was launched in August 1995, offering only 18 games of very poor quality compared to today's online games. Fast forward only 20 years and the internet now harbors over 1,500 gambling sites according to a recent Economist.com article.

What could be the future of games of chance? As we have seen in this Summer Edition, the arrival of 3D slot games sets a new standard of quality and entertainment. We can look forward to plenty of new releases of 3D and mobile games in the near future as we begin to shape the next phase of the age-old gambling tradition. 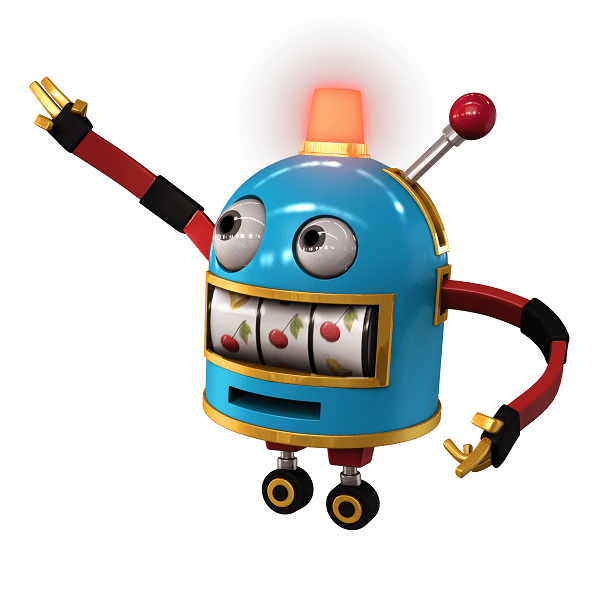