Entire civilizations have relied on their ability to survive and stand victorious over their neighboring rivals, achieving things unimaginable by today’s standards. Empires and dynasties ruled immense chunks of land on different parts of the world, each with their own heroes, customs and beliefs. And yes, surviving pandemics and the toughest of wars. Three of the most remarkable and powerful civilizations are:

Try next the the almighty Wu Zetian with a
100% Match Plus 50 Spins on top!
Coupon Code: SURVIVAL-2
Spins game: Wu Zetian

And get after:
100 Loyalty Free Spins on Asgard
Redeem Coupon SURVIVALSPINS

Coupons must be redeemed in order. Deposit bonuses hold 20x roll over + 5x on spins winnings with no max cashout! 100 loyalty spins hold $500 max cashout. All coupons valid until the 31st May. 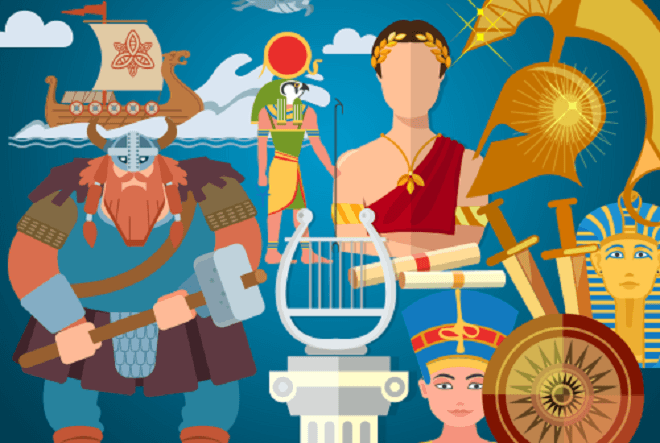