The increased urge for on-demand, autonomous and electric vehicles will transform life in the cities. It is projected that by 2030, more than 90% of passengers will travel by cars owned by tech companies like Uber and Lyft (except they won’t likely be a human driver on it) - making the service a lot cheaper than buying and maintaining an own car.

Parking spaces take up to a third of the landmass of many cities today, where traditional cars spend up to 96% of their time. Autonomous vehicles will travel more than 100,000 miles a year, reducing the number of passenger vehicles on the roads by 80%. For example, Los Angeles will have enough vacant space to fit three cities the size of San Francisco!

A cleaner and smarter flow of electric cars will also mean lower pollution numbers and more space for green parks, walkable streets and communal spaces - as electric vehicles can form a smart web of vehicles that are aware of each other and of the people around them. It is projected that traffic jams and accidents will mostly disappear.

Also, electricity is far less expensive than gasoline and has a more stable price, costing less than half as much to travel the same distance in an electric vehicle than in a conventional one. Regarding pollution, electric vehicles generate half the emissions of conventional gasoline cars, even when pollution coming from battery manufacturing is accounted for.

Whether it’s to save the environment or your pocket, it’s a reality that electric vehicles are the cars of the future that will come to stay! Are you ready for your next ride? 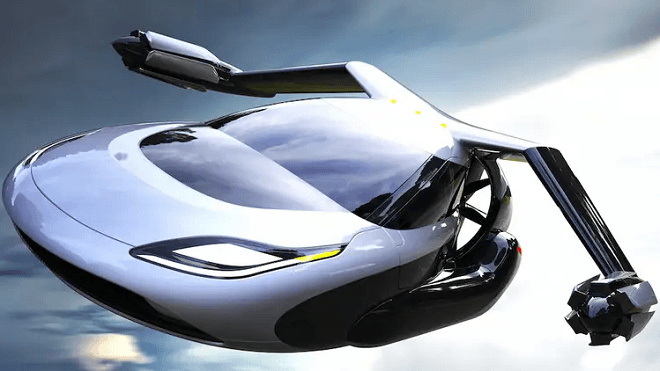