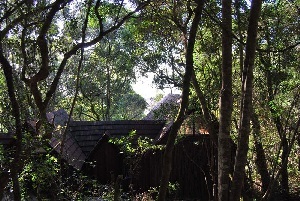 Climate change is all around us and there’s no denying that capturing carbon by increasing forest cover is key in the fight against this crisis. However, there’s a serious issue looming around as some of these forests exist on paper only, meaning they are ‘Phantom Forests’. Why do these so-called fake forests occur? The simple answer is that promises made by governments and organizations have not been kept.

In the Philippines, along the coast of Iloilo, the perfect shallow waters were planted with mangroves as part of the nation’s progressive National Greening Program. However, around 90% of the seedlings died, because the type of mangrove planted was right for muddy creeks rather than the area’s sandy coast. The government preferred it this way since the seeds were readily available and easy to plant.

Another example of the failed restoration of forests has occurred in the Indian State of Uttar Pradesh, where tens of millions of sprouts were planted in the last few years, but when checked on for new plantations, very few have been found alive.

What can be done to avoid greenwashing and truly help nature heal? Perhaps, the most important step is to stop logging the few remaining old-growth forests. Also, countries need to speed up the process of working to get special wild places designated as protected areas.

If enough old-growth forests can be protected and younger forests are permitted to live long enough to become old-growth once again, we can certainly say that there is still hope out there.

How To Cut Costs While Helping The Environment ♻️ 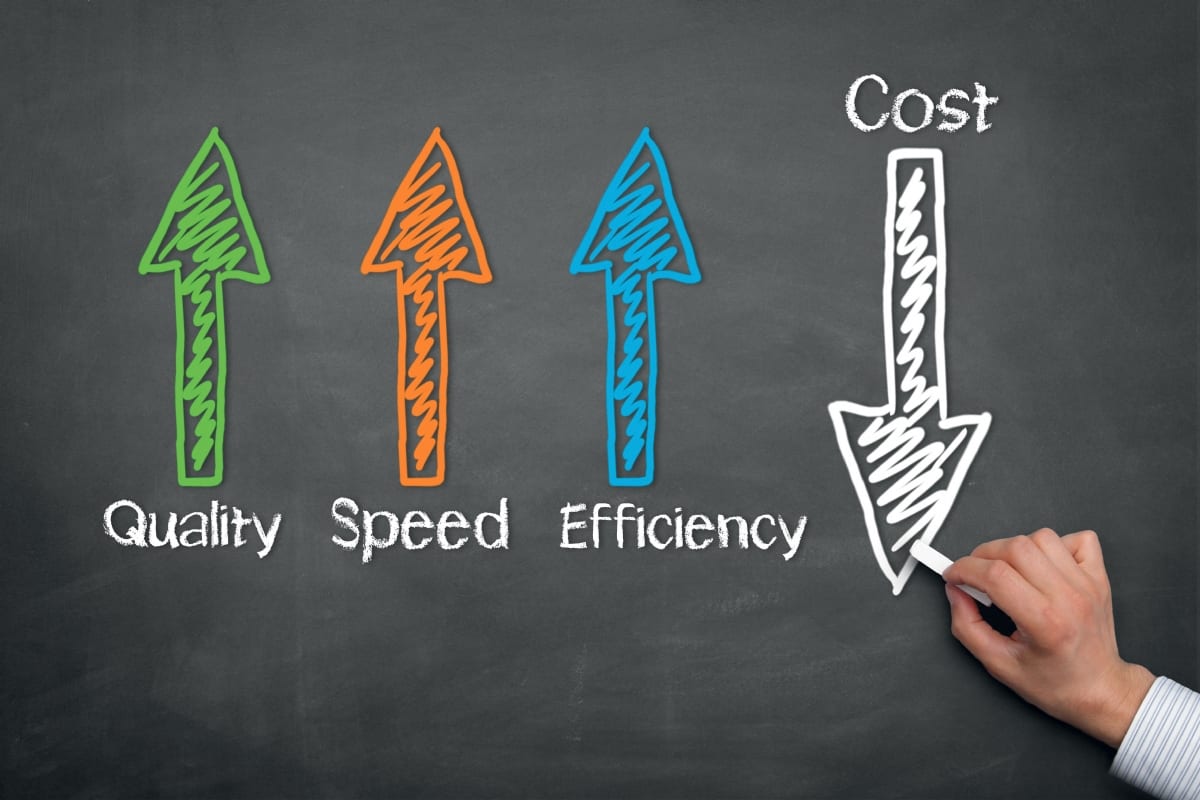 With more and more people gaining conscience about helping the environment, there are different practices they are taking to go green that will also save them a few bucks every month. Let’s take a look at some ways to live a more environment-friendly lifestyle and cut costs:

- Switch to renewable energy: Look for green energy providers in your city, as renewables are now the cheapest form of electricity in many countries. Solar and wind energies are some of the most popular options that are now cheaper than power from new fossil fuels.

- Drive an electric car: Even though electric cars are not 100% emissions-free, as lithium-based and take more energy to manufacture than gas-powered cars, they do produce fewer polluting emissions over their lifetimes than gas-powered cars. Furthermore, a gasoline car can cost you $1,000 to $2,500 a year to fill up while it costs only $300 to $400 per year to charge an electric vehicle.

- Grow your own food: A home garden could be a good way to eat healthy and engage in a new hobby while saving costs at the supermarket and reducing your carbon footprint in your dinner.

- Switch to solar: Installing solar panels and other renewable energy resources requires a considerable upfront investment, but it will save you money in the long run thanks to a range of incentives from federal, state and local governments in some countries.

What are your plans in the “go green” department?

With groundwater supplies being over pumped in many places in the US, along with seasonal dryness, wildfires and shrinking water supplies, millions of people are experiencing the impact of climate change themselves. As a result, engineers have found a solution to both protect water supplies and boost renewable energy to protect the climate: the solar-canal solution.

By covering the more than 4,000 miles of canals in California with solar panels, evaporation of water is prevented while also meeting the state's renewable energy goals and saving funds. Because of California’s prone to drought and with climate change bringing hotter, drier weather, these canals are an efficient way to save more than 65 billion gallons of water annually.

Additionally, by covering California's canals with solar panels, the state would also generate around 13 gigawatts of renewable energy capacity - a number that works in favor of its clean energy goals of 60% from carbon-free sources by 2030 and 100% renewable by 2045.

Furthermore, by building these long, thin solar arrays, more than 80,000 acres of farmland or natural habitat can be saved from being used just for solar farms. As solar canals generate clean energy, the levels of air quality will also be improved around the fabulous Golden State.