The appearance of the novel coronavirus has brought into worldwide attention the importance of keeping a clean phone free from germs, as it can easily become a transmitter of germs and infection. Most of health guidelines against the virus suggest keeping your hands clean and not touching your face, but actually your smartphone’s metal, glass or plastic surfaces can host the virus for up to 9 days! 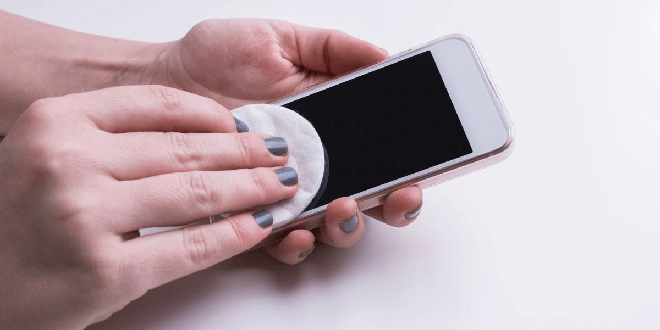 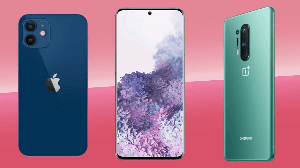 Each year, the best smartphones are the ones that offer you everything you want from a mobile device; that includes cameras that deliver amazing photographs, enough battery to last the whole day and the required performance you need to multitask on different apps. However, with the large variety of options in the market you might wonder which is the best option. Let’s take a look at the best releases so far:

Control Your Smartphone With Your Face 😲📱 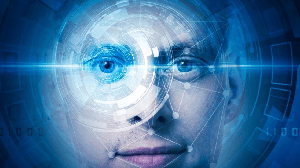 Have you ever wished you could send that text or change the song you’re listening to while doing the dishes or while cooking without touching your smartphone’s screen so you don’t get it wet or dirty? Well, Google is currently working on a technology that will allow you to control it with just your face!

It has been reported that the US tech giant is working on a new accessibility feature that lets users manage their gadgets using nothing but their facial expressions, something that will also bring many advantages to people with disabilities. While earlier versions of Google’s Android software had already implemented voice access, they want to take it to the next level by setting facial gestures to specific controls in your phone.

Some of the possible gestures that the setting will include are smiling, looking right, left, up or down and opening your mouth, which will be captured by the smartphone’s front camera to be used as commands to go to the homepage, scroll backwards and forward, skip the song you’re listening to on Spotify or to select a specific button.

Nonetheless, this feature will reportedly need the device’s camera to be switched on while it’s activated, which means it will take its toll on the phone’s battery if you use it for prolonged periods of time. We will have to wait and see what Google has planned for this issue in the coming months while it’s in beta mode.